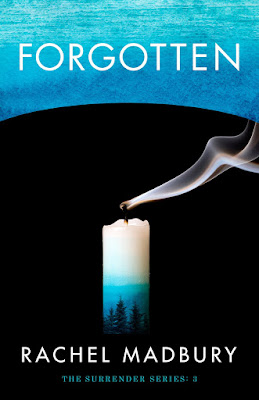 There was a time when Graciella Snow didn’t know what she wanted from life. Growing up without her mother had left her directionless and apathetic, her anger and resentment closing her off from everyone around her.

But that was before… After following in her mother’s footsteps to the coast of Maine she’s finally getting a sense for who she is and what she wants from life, but at what cost?

Falling in love with Alexander has opened her up in ways she never dreamed of, and now that love is on the line. Even with all of Alexander’s attempts to protect her, Grace finds herself in more danger than ever before as they learn the terrifying truth about her mother’s past, and come face to face with a darkness that refuses to be forgotten.

I can’t breathe. Everything is black and I’m choking, tight bands around my lungs keeping them from pulling in enough oxygen, stars alighting at the edges of my vision, blurring with the smoke wafting by.

But they’re not bands around my chest… They’re arms. A desperate, rigid grasp that holds me back from running headlong into the roaring fire that’s consuming my home.

My life is in that fire.

My history and my future. I rail against my captor, making out faint, gentle whispers in my ear, “No, Grace, no.”

Max, a member of the security team that my boyfriend Alexander brought in to protect me while they find whoever has been terrorizing us, is following the order his boss, Pauley, gave just before running into the burning building to look for Alex. His counterpart, Freddie, is next to me sagging against the hood of the car as savage coughs rack his body. Freddie’s brother, Jake, is off in the woods somewhere, searching for whoever he saw when he and Alex arrived to check on the alarm. They’d thought it was malfunctioning, having been unreliable in all the tests this week… they were wrong. Months ago when I’d come to this house I’d expected to hate it. My mother had lived here for 15 years…without me. My dad had raised me in New Jersey while she’d stayed up here by herself. Her life was a mystery to me right up until she died last year. When she left me this house in her will I was confused, both with what I should do with it, and why she’d left me anything at all. We’d barely spoken, and I hadn’t seen her in years. My father had never stopped loving her. I, on the other hand, had just been angry.

But as I spent more time here, supervising the renovations Alexander and his team were doing to the house so I could rent it out as a vacation home, my feelings started to shift. Being in her space, seeing what her life might have looked like, had started to take the sting out of her deserting us. When we’d found out that she had reported strange occurrences at the house, feeling like someone was watching her, I began to really worry about what had happened here, and why she’d stayed. Having come home to a houseful of broken windows a few months ago, and then waking up to two dozen murdered gulls, one in my kitchen sink, had seemed to link my mother’s time in this house with mine. But I never thought it would come to this.

While proximity to her home and her life had helped shift perceptions, what had impacted me the most was something I never saw coming… or perhaps I should say someone. Alexander was the first man I’d ever gotten close to, the first one to ever touch a part of me I didn’t know was there. He’d had to face down his own demons to be with me, and he thought I was worth the pain that caused him. No one had ever done something like that for me before...

We were only just beginning to discover each other, and ourselves. The shockingly brutal fear of losing the chance to continue on that journey with him is what seized my heart now as I watched in stunned horror as the house he’d painstakingly redone for me was reduced to nothing, and he was nowhere to be found.

“He should have come out by now,” Freddie grunts, pushing off the car and heading around the side of the house.

“We have to find them!” I shout at him, pulling again on his hold, slamming my hands into his chest. Max is the youngest of the crew and up until now I had underestimated his strength. Feeling the full weight of his body used against me I can’t move an inch.

“Goddamn it!” he curses, running after Freddie.

We’re running around the side of the house toward the beach and rocky shore behind it. Even from a distance I can feel the searing heat of the fire. My eyes catch a quick, devastating glimpse of flames licking up the whitewashed pine walls before I’m jerked forward.

Over the roar of the inferno I hear shouting in the darkness, and we follow it, nearly crashing into Freddie as he hauls Pauley’s limp body toward the sand. Max lets me go, taking Pauley’s other shoulder and carefully setting him down. They check his pulse and breathing, finding a deep gash on the side of his head. He’s alive.

“What happened? Where was he?” My voice comes out panicked and desperate.

“Damn porch collapsed on him,” Freddie snaps, checking the rest of him over for injuries while bending under his own hacking coughs.

“Where’s Alex!” I scream at them, both their eyes flying to mine with anguished uncertainty. Freddie shakes his head.

This can’t be happening. 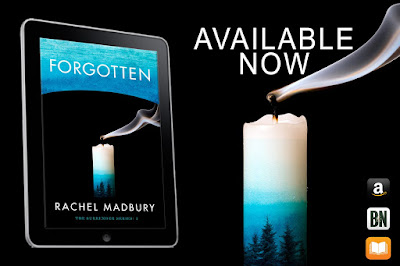 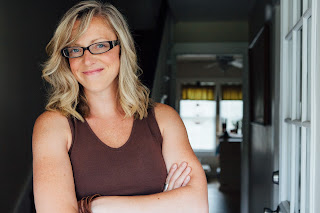 Rachel Madbury is a writer of sexy romances whose alter ego rocks a classic 9-to-5 in the beautiful city of Boston. A life long New Englander who loves to travel she was slow to admit to being the romantic-at-heart that she is. Though she went to college for writing, she only recently began dabbling in the addictive world of romantic fiction…

With the help of plenty of Red Bull and late nights she explores the worlds of her characters, relishing the ride they take her on, and falling in love right beside them. 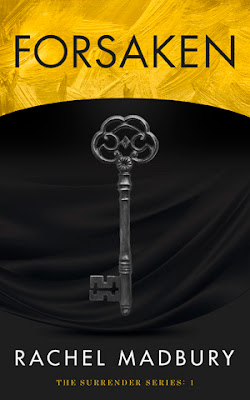 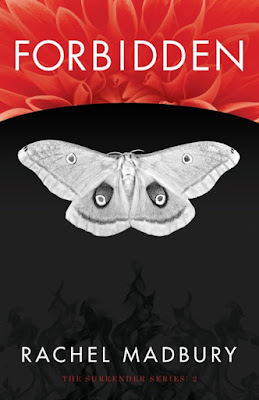