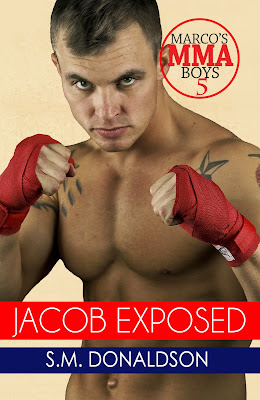 Jacob Foster knows all too well about living a life of lies and deceit. After a string of bad cases working for the CIA, he’s tired of the undercover world and agency politics. Needing to find himself again, he leaves everything behind to move home. Letting his focus be on helping his sister and her newborn son, he pushes the past behind him. Life goes on, years go by, and he finds normalcy. Roxanne Gilliland knew nothing but the life the ATF created for her from childhood. Following in her father’s footsteps, she’s let the agency direct her world. But there is always the one case that comes along. That one case takes everything and everyone away from her. She moves on—new town, new life, but the threat never leaves her mind. What happens when an old friend lands on her front porch and everyone’s secrets threaten to be exposed? They knew each other as agents. Later, they went from friends to lovers. When Jacob is forced undercover as a fighter to win against the past, is he strong enough to win the match and Roxanne’s heart?

It’s been over seven years and I’m still watching over my shoulder when I go anywhere. I know the make and model of every vehicle in this neighborhood. I have a general idea of what all the neighbors do for a living. I have a security system on this house that would challenge any expert. I still have my chameleon skills. I can blend. That’s why I know he thinks I haven’t seen him. - Roxanne

She laughs. “Really?” She saunters over to me. “So you think because we had a pretty good night in a hotel room forever ago, we should just hook up again?” “First,” I hold up my finger. “It was a great night, don’t deny that.” I hold up another finger, “And second, sure, why not? We’re both free, it’s not like we date.” I run my finger from her collar bone over her nipple and down her stomach. “It’d be fun.” 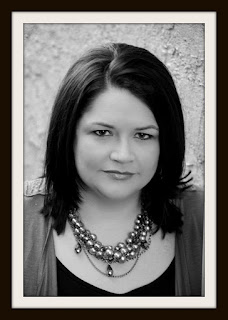 S.M. Donaldson is a born and raised Southern girl. She grew up in a small rural town on Florida’s Gulf Coast, the kind of place where everyone knows your business before you do, especially when your Daddy is a cop and your Mom works for the school system. She married one of her best friends at the age of 20 and has one son. She is a proud military wife, has always had a soft spot for a good story, and is known to have a potty mouth. At the age of 31, she decided there was no time like the present to attempt her first book. Sam’s Choice was born and she hasn’t stopped since. If you are looking for a good, steamy, Southern set romance with true Southern dialect, she’s your girl. 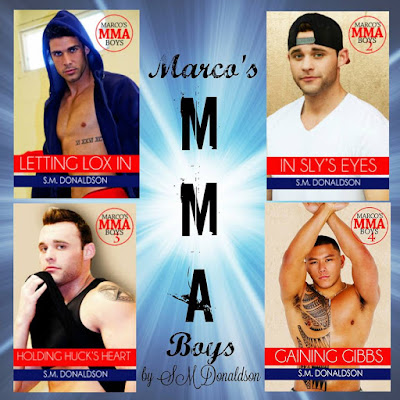 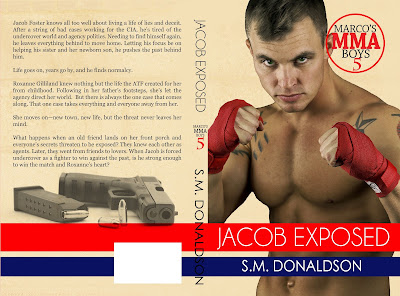