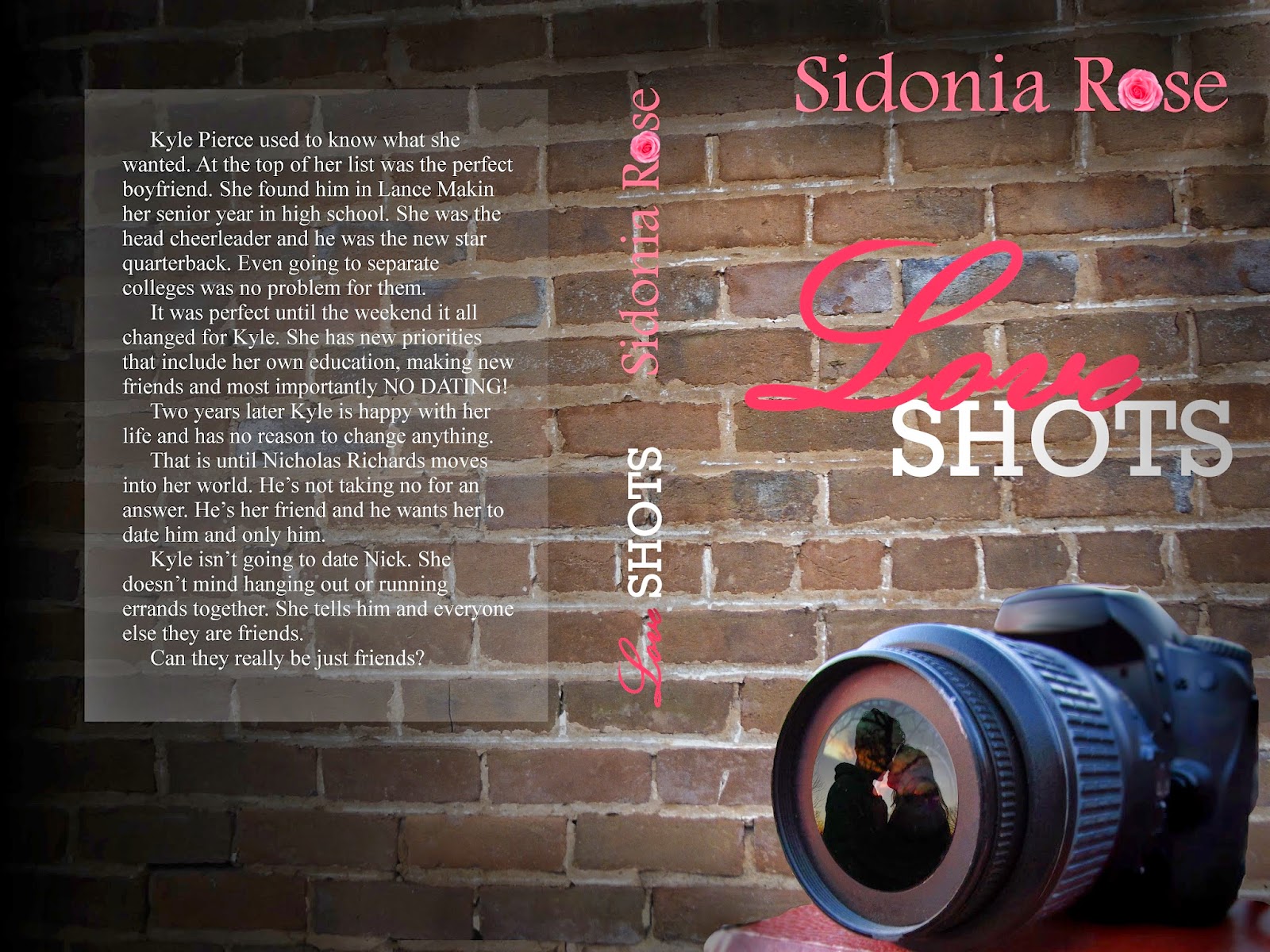 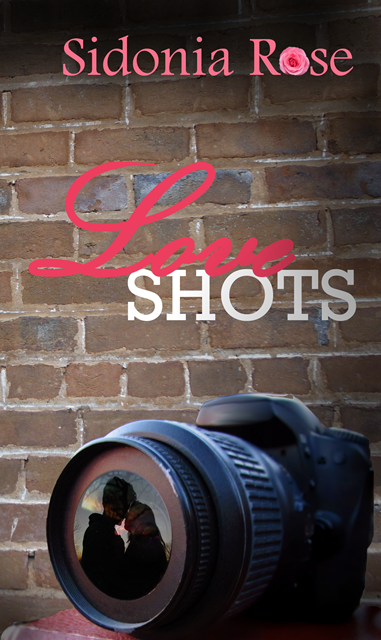 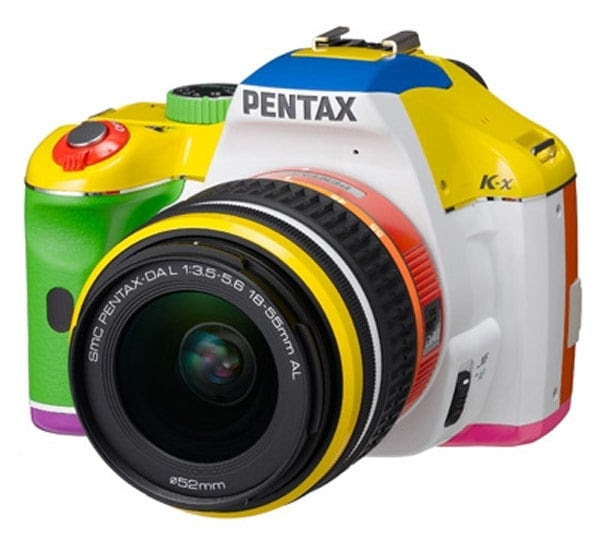 Kyle Pierce used to know what she wanted.

At the top of her list was the perfect boyfriend.

She found him in Lance Makin her senior year in high school.

She was the head cheerleader and he was the new star quarterback.

Even going to separate colleges was no problem for them.

It was perfect until the weekend it all changed for Kyle.

She has new priorities that include her own education, making new friends and most importantly NO DATING!

That is until Nicholas Richards moves into her world.

He’s not taking no for an answer.

He’s her friend and he wants her to date him.

She doesn’t mind hanging out or running errands.

She tells him and everyone else they are friends.

Can they really be just friends?

Love Shots is one of those stories where you start reading it and you can't put it down. First off I have to say that I love the cover. I love taking photos and reading this book made me want winter to be done so I can go out and take pictures.

Kyle has everything straight in her head. She is looking for the perfect boyfriend which she has in Lance Makin. She is the head cheerleader and he is the star Quarter Back for the football team. What else could a girl ask for right? Well it is there senior year and they are both going to different colleges. How could a long distance relationship work out? Well the two of them are so positive things will work out that they decide they will do it.

Well as we all know long distance relationships can be hard and take their toll on everyone involved but these two seem to be navigating just fine until Nicholas Richards comes into the picture. He is friends with Kyle but wants more. He is so determined to have her he will do whatever it takes to get her. But is his intentions pure or is there something underhanded going on with him?

This story had me screaming at my kindle ready to chick it because Kyle makes some crazy choices and decisions but then she redeems herself because love is not a clear cut feeling or emotion and things said and done can hurt or heal. I really love how everything unfolded and the secondary characters had me on the floor laughing because they are just so snarky and funny I could not read fast enough. So go out tomorrow and get it! 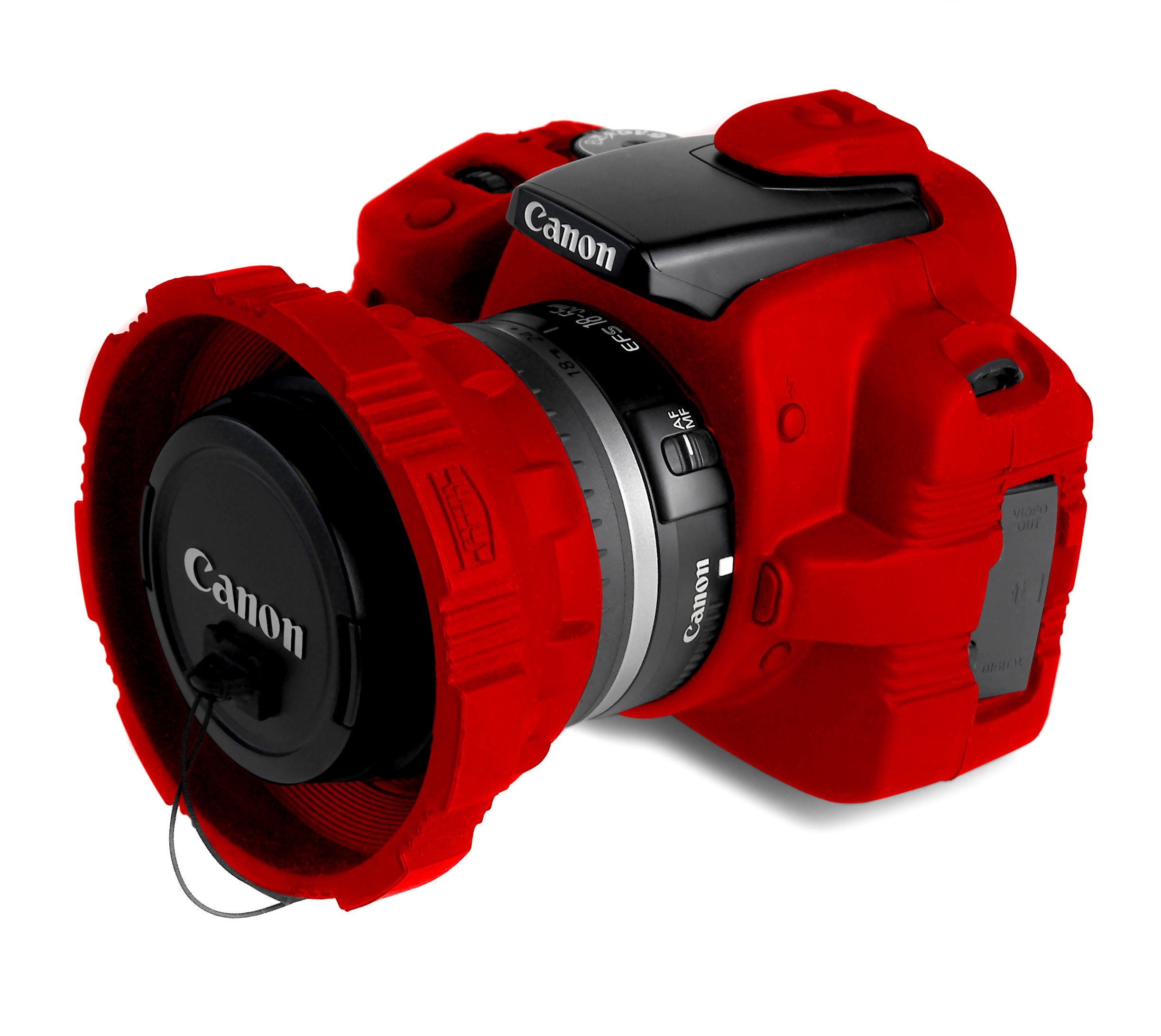 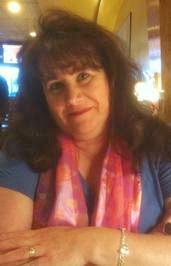 Sidonia Rose lives in suburban Maryland with her family.

Sidonia has a long love affair with books.

She started early by memorizing her Dr. Seuss books read to her, so she could read them to her parents instead.

She is often found with a book in her hands or a couple of books so she can lend to a friend.

You can often spot her by her toe shoes.

After a long career homeschooling she continued onward to pursue her love of books by writing her own books.

Love Shots is her first novel released in 2014. 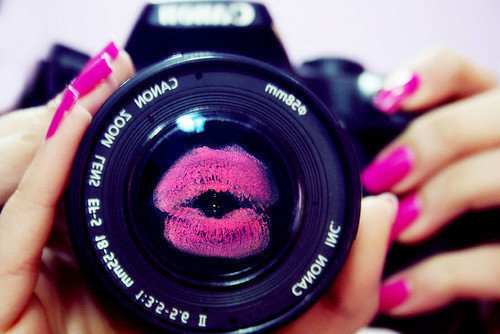 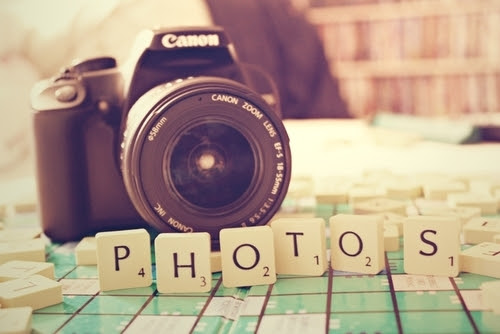 Giveaway:
a Rafflecopter giveaway
Posted by Tee at 8:29 AM