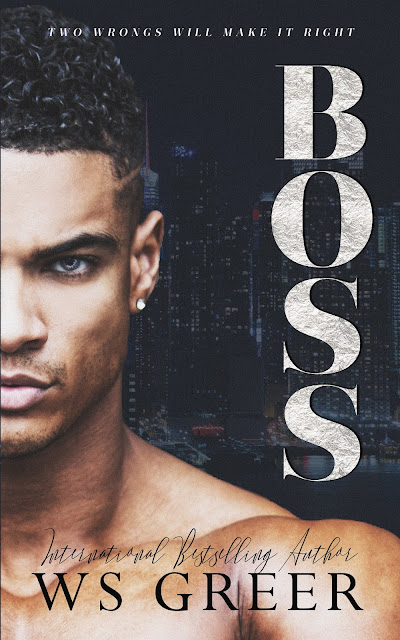 I was never supposed to be anything special. Born and raised in Brownsville, Brooklyn, I was supposed to know my place, and grow up to be absolutely nothing. But what they never knew was that I’ve always been special, just not in the way the world defines the word.

I’m special because I’m more ambitious than them. I’m smarter, and much more violent. When you add it all up, you get a man who’s capable of creating something out of nothing… a brand new mafia family right in the heart of New York. They have no idea what I’m willing to do, or how far I’m willing to go to make my family unstoppable.

I don’t care which Italian mob family thinks they run this city. Their rules don’t apply to me. Tell me I can’t take over this borough, I’ll take it. Tell me I can’t overpower the mafia, I’ll crush them. Tell me I can’t touch a mob boss’s daughter, and I’m gonna touch her up-and-down with my hands and tongue, until she screams she belongs to me loud enough for her to father hear, and then the two of us are going to bring the entire structure of things crashing down around our enemies. She’ll be my Bonnie, and I’ll be the baddest Clyde the world has ever seen.

They say we’re angry for how we’ve been treated. Well, she and I are smart enough to know that if you get angry enough, and you harness your emotions just right, you get two things: passionate love, and a wildfire hot enough to burn down everything that ever held you back. This time, two wrongs will make it right.

~ International bestselling author WS Greer is at his all-time best in this long-awaited mafia romantic suspense standalone. BOSS is action-packed, scorching hot, and will have you out of breath as you struggle to turn the pages fast enough. ~

Where do I begin with this review..... I have no idea because this is the first book I have ever read by W.S. and let me tell you this will not be the last. I mean I read the blurb and said this is one book I want to read and when I started reading I was so entranced with the book that I could not put it down. I read all night until I was done and when I was finished I wanted more and I was like oh hell no I need more. Amari and Gianna are two amazing characters and they both know what they want and when they want it and how they want it.

Amari comes home from prison with one agenda on mind and that is revenge towards all of those who did him wrong. And no matter what he is determined to get his and come up again and build his own empire. Then he meets Gianna and she is a no holds bar woman and she does things to people like no ones business. Amari loves her attitude and the two hoke up for a night but one night turns into so much more and what they have planned for their enemies is EXCELLENT!!!!!!!!!!!

This is a must read mafia romance that it will have you on the edge of your seat reading till the end. 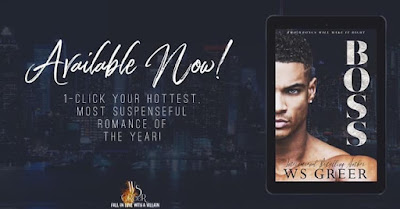 “An intense ride from start to finish!” ~Anima Giraldez

“A true tale of two people who are fated to be together, who are from completely different worlds. But when they collide it's explosive.” ~Amazon Review

“...if you are looking for an amazing mafia romance, look no further!” ~Amazon Review

“Amari and Gianna’s story is an intense and intriguing roller coaster journey from beginning to end.” ~ Wendy’s Book Blog 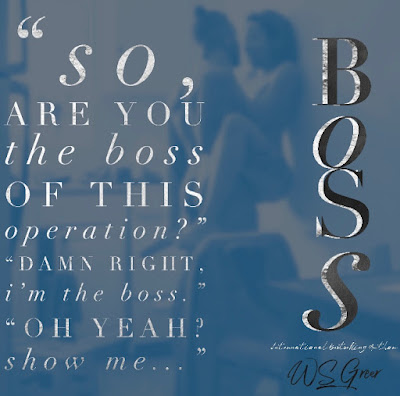 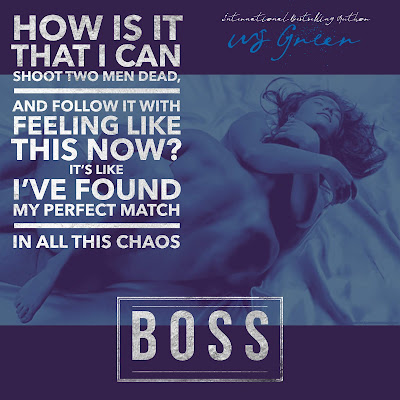 Author Bio:
WS Greer is an international bestselling author, and an active duty military member with the United States Air Force. He's been serving his country since 2004 and writing since he was in the fifth grade when he wrote and recorded his very first song. WS is a military brat who bounced around the world as a child, and graduated from Clovis High School in Clovis, New Mexico in 2003.

WS now lives in Delaware with his wife and 3 kids, and when he's not writing bestselling books, he's writing poems or songs, and reading everything he can get his hands on. He's fascinated with history, science, and politics, has deployed to the Middle East 3 times, and always values an inconvenient truth over a reassuring lie. 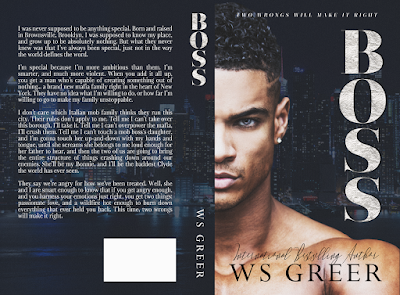