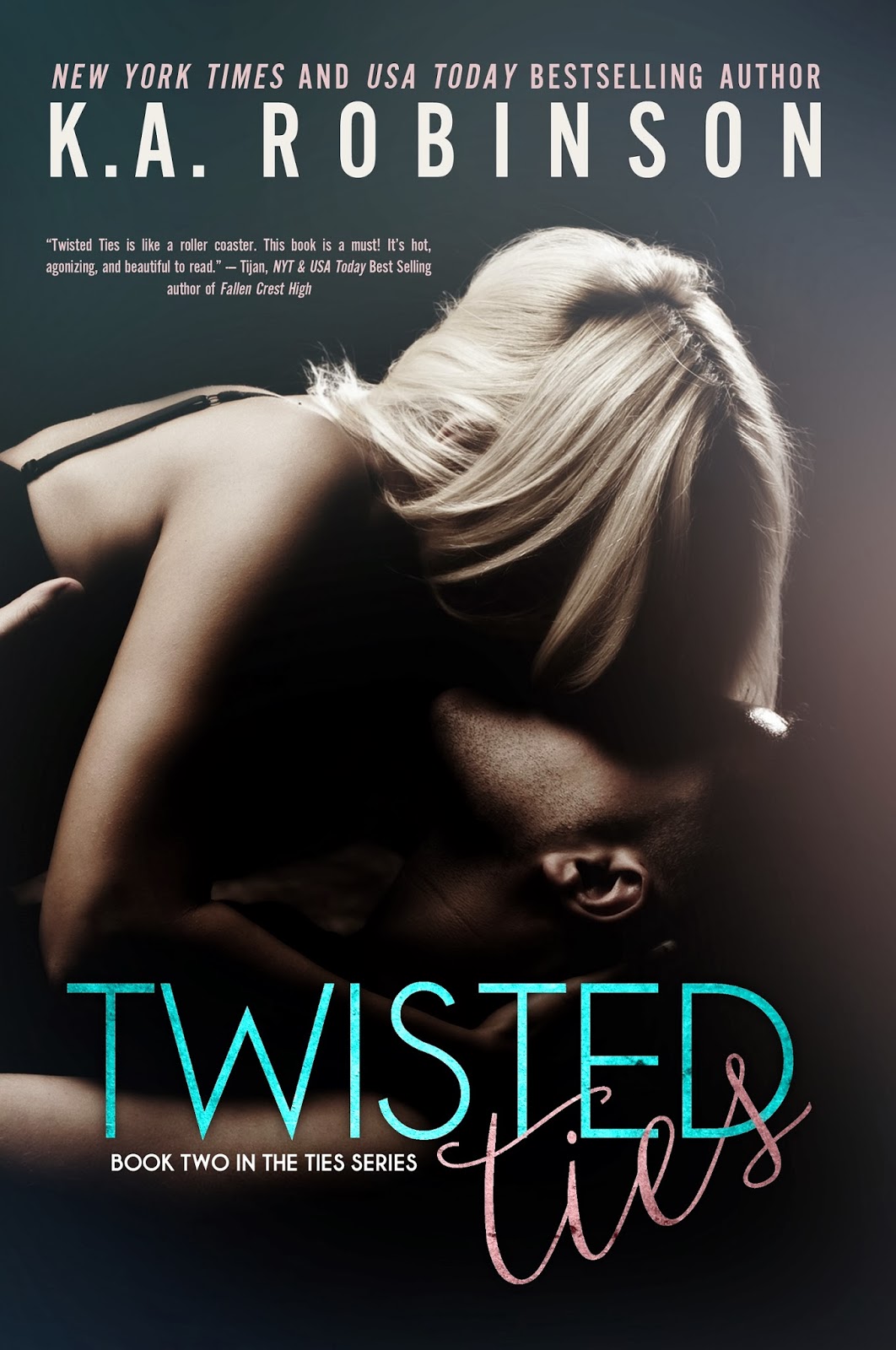 Two years ago, Emma Preston walked away from Jesse Daniels. It is a decision she has regretted ever since. Plagued with the knowledge that Ally’s lies tore them apart, Emma enlists Jesse’s former best friend, Andy, to help her search for him.

When he left California, Jesse was determined to start over in West Virginia with his mother. Now, the past is determined to catch up with him—first, with the appearance of Ally, and when Emma and Andy come back into his life.

Just when Emma thinks she’s found Jesse, a dark secret and misunderstandings force them apart before they can even reconnect. Jesse is torn between his love for Emma and protecting his childhood friend, Ally. Ally has an agenda of her own, and she’s not about to let Emma get in her way—even if that means getting rid of her…permanently.

Can Emma and Jesse’s relationship survive all of their twisted ties? 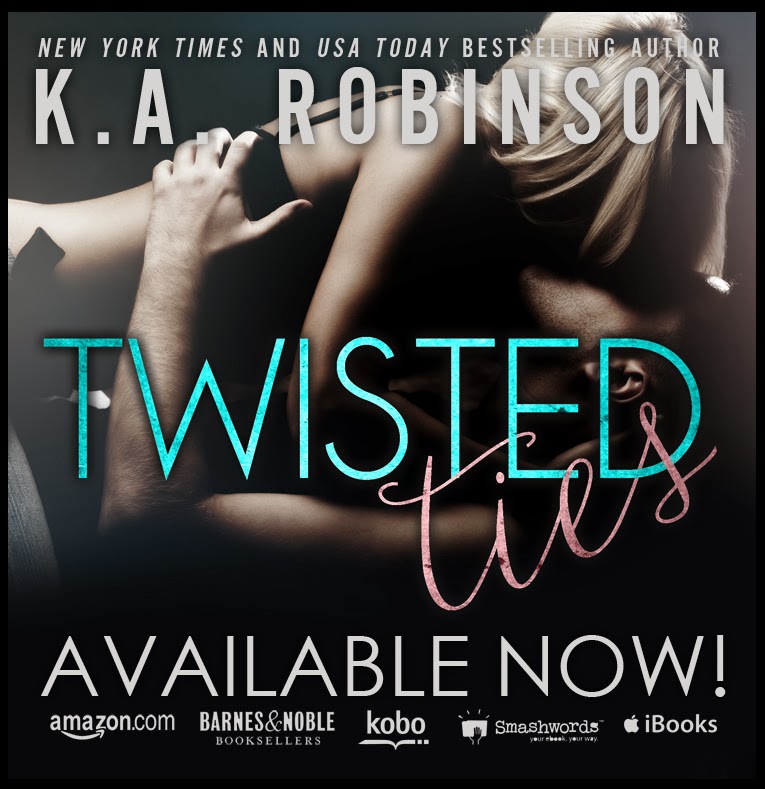 K.A. Robinson is the New York Times and USA Today Best Selling Author of The Torn Series and The Ties Series. She lives in a small town in West Virginia with her husband and toddler son. When she isn't writing, she is reading or listening to rock music. 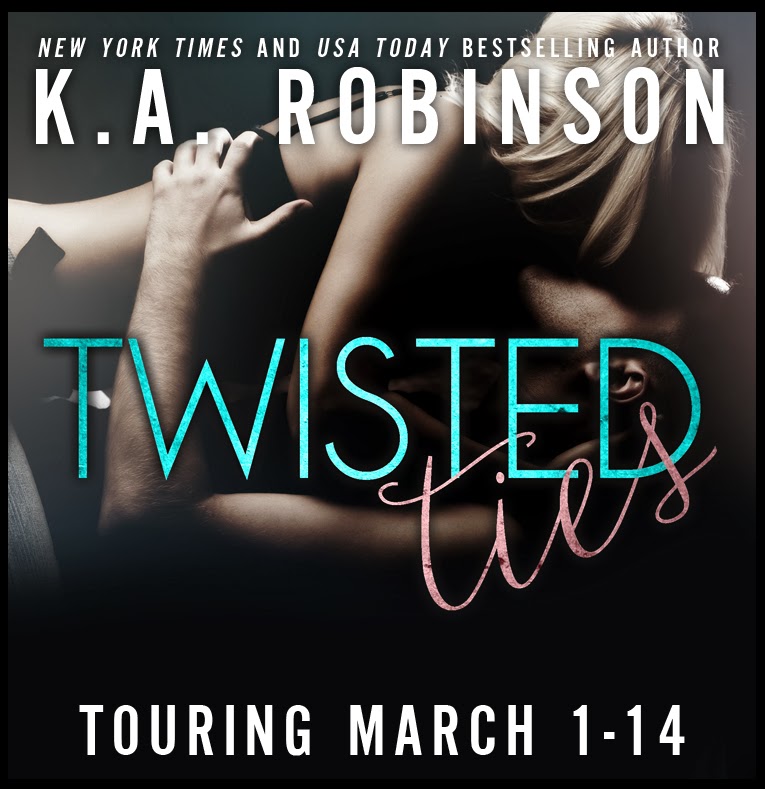 I knew Andy had to work tonight, but I hoped he was at home by now.
There was no way that I could go back to my dorm room and sit alone
while all of this was going through my head. I was hanging on to my sanity
by a thread, and I knew that if I was by myself while dealing with this, I’d
lose it.

I nearly cried in relief when I pulled into his apartment complex
parking lot, and I saw his car sitting there. I didn’t have to be alone. He
would help me. I ran across the lot, and in too much of a hurry to use the
elevator, I sprinted up the stairs to his floor.

Tears were streaming down my cheeks as I beat on his door. I prayed
that he hadn’t fallen asleep yet. I had a key to his apartment, but I hated to
use it this late at night. I didn’t want him to think someone was trying to
break in.

The door opened, and Andy was standing there. He took one look at
me and pulled me into his arms.
“Emma, what’s wrong?” he asked.
I was crying too hard to speak, so I shook my head.
“Who’s that?” an unfamiliar female voice asked.

“So, what are you going to do?”
“I need to talk to Ally first and tell her that you know. She’ll be angry
with me, but once she figures out that you’re not going to go out and do
something stupid, I think she’ll be okay. After that, I’m going to talk with
Emma. I said some really horrible shit to her tonight. I accused her of
sleeping with you since that’s what Ally told me.”
“Shit. Jesse, I need to talk to you about something.”
I was instantly on alert as I felt him tense beside me. “What?”
“I…okay, first off, it wasn’t something that either of us meant to do.”
“Andy, just tell me what the hell you’re talking about.”
He looked up at me, his eyes filled with remorse. “I slept with Emma.” 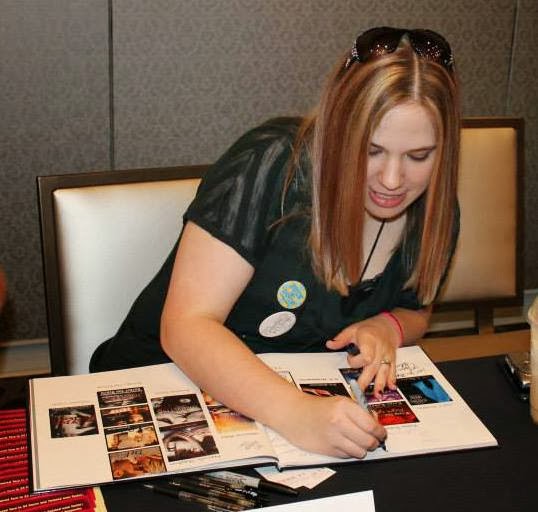 Other books by K.A. Robinson: