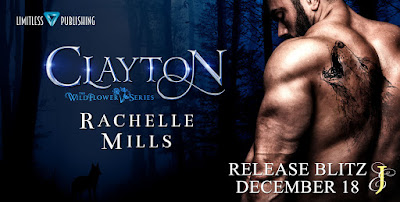 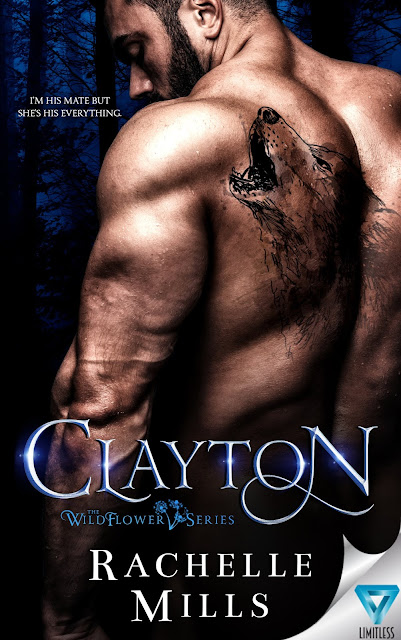 Blurb:
The alpha was supposed to be mine. Our fates were decided by the Moon herself, but he chose to follow his own path to a future that didn’t include me.

Accepting my destined mate’s rejection was the hardest thing I ever had to do, and it cost me my pack, my friends, and in the end…my home.

Now, four years later, I have to rejoin my old pack, forced to see him love another female. Her scent is mixed into the crevices of his skin, and every breath I take is slowly killing me little by little.

How do you tell yourself not to breathe?

But there’s one more element to this story, something I didn’t count on…and his name is Dallas Valentine.

I’m drawn to him in a way I can’t explain. There’s something about him, about the scent of his secrets that lures me in, tempting my most primal instincts. But he’s not destined for me, and what chance do I stand against fate?

My Review:
🐺🐺🐺🐺🐺
Rachelle has crafted a story that has killed me literally killed me. My heart broke and I cried like a crazy woman. I could not stop thinking how cruel that bastard alpha of the pack was. He deserves to be not named because I seriously HATED his guts and wanted to kill him. How effing cruel can you be. Your mate is chosen for you you do not chose. The love and bond is there for a reason and you just accept it you don't reject it like this arsehole did. Lord I could go one for ages about him but there is more to this story and it gets slightly better.

After being rejected by the Alpha Rya is devastated and crushed and she can't face her pack so she leaves to try and move on with her life. She does this for four years and she is content where she is. But the her pack calls her back and she has no choice but go back and face the hurt, pain and humiliation of being rejected by her soul mate.

While she is back her life is miserable because she has to watch the one she loves love another. And let me tell you he was an arsehole the whole time showing his love for another and showcasing her for the pack. But then Rya meets Dallas and there is something there but she is not sure what it is but she knows there is something there. But she is leary because she is still heart broken. But Dallas also feels something for Rya but there are secrets he is keeping that may keep them apart. But Dallas also brings Rya back to life and gives her hope.

This story left off on a cliffhanger and I am not sure what happened the last few chapters because so much was going on so i will re-read this one once again before book two comes out so I can try and figure out what the hell is going on. But all in all I effing loved this book! Great job Rachelle! 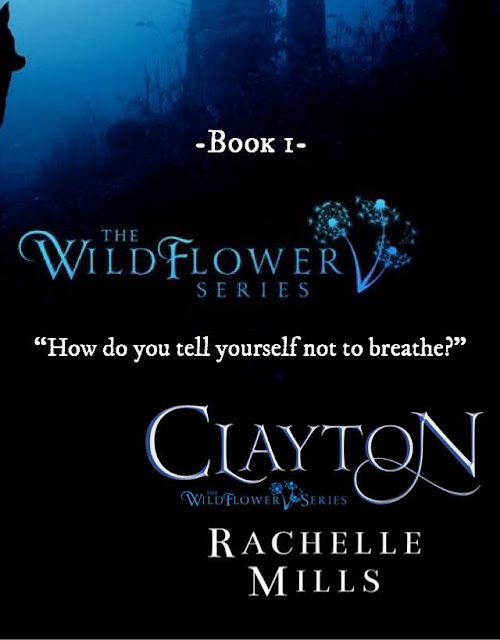 Early Reviews:
“Clayton is so different from the PNR out there nowadays, and I loved it!” - Red Hatter Book Blog

“I suggest everyone take a chance on this soul cleansing adventure.” - Goodreads Review 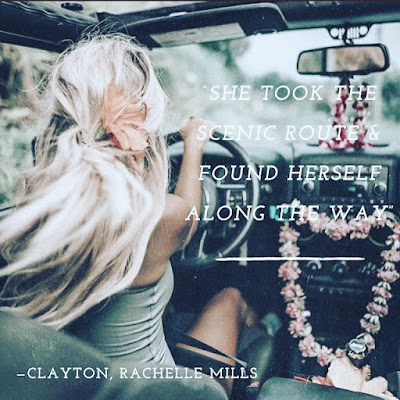