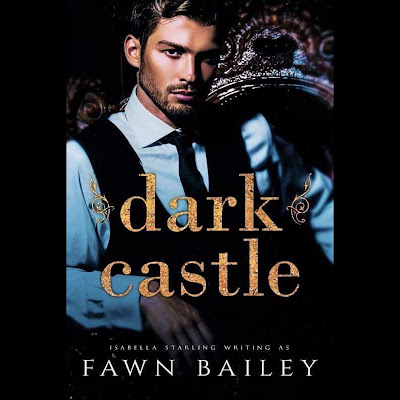 Blurb:
Forget white knights, bring on the dark princes! This is a truly dark fairytale. I hope you have your magic wand at the ready... you're going to need it! – Jade West, USA Today bestselling author

Once upon a time, a prince stole my heart. But that wasn't enough for him. He wants to own me, and I'm more than eager to kneel for him. Being the heir to a kingdom, Prince Olivier Bellamy has all the gold I've ever dreamed of... and getting married to him is the only way for me to save myself and my loved ones.

Unfortunately, the battle for his heart won't be easy. A royal competition for Prince Olivier means I'm going up against twelve other girls - and they are as beautiful as they are ruthless. But I'm not going down without a fight. I'm not Amber Jonathan, poor little girl from the wrong side of the tracks anymore. I'm finally ready to wear the crown. And I'll do anything to get it.

But not everything is as it seems at the royal court. Dark secrets, castle intrigue and hidden twists await me on my journey to the throne. And soon enough, I realize Prince Olivier isn't the only royal interested in my hand...

Someone else wants more than just his ring on my finger. The royal bast*rd, Bruno, will stop at nothing to put his heir inside me. And just when I think I have the money in my pocket, and Olivier wrapped around my little finger, the rules change... and the games truly begin.

Dark Castle is the first book in The Dazzling Court trilogy. Amber's story continues in Wicked Prince and Ever After.

My Review:
🏰🏰🏰🏰🏰
Okay first thought after I read this story was WTF did I just read! Holy hell did that just happen? What the eff with the ending? I thought my kindle was broken because it was not turning any more pages and I wanted no Fawn made me need more. My head was whirling with everything that happened and the secrets and lies and twists and turns had me on the edge of my seat wondering what was going to happen.

Amber is one of 12 girls vying for the position to be the one who captures the heart of Oliver and be his wife. Amber knows she wants Oliver and will do anything she has to do to have him by her side. She deals with the catiness of the other girls and she has to fight off another royal who wants her. Bruno Oliver's brother wants Amber but she is not interested and he is pursuing her like no ones business.

Just when things start to heat up there is a monkey wrench thrown in there and shizz starts to pop off. Oh and that ending lord that ending had me like WTH Fawn really you are going to leave the readers hanging like this needing no wanting book two like ASAP! 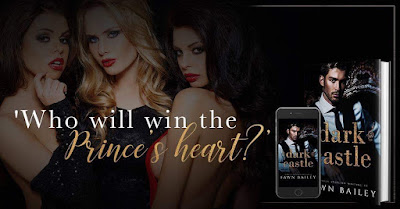 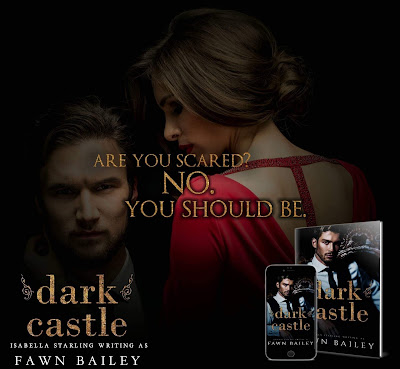 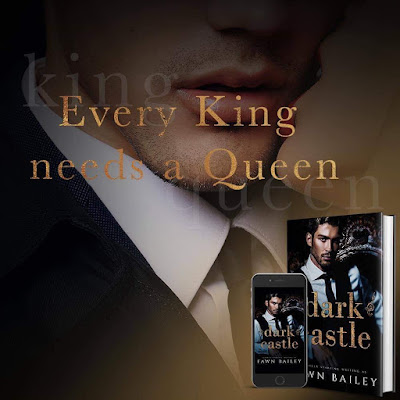