Today we have the release of Randi Perrin’s audio book, Anticipating Temptation! This sexy romance is being narrated by Xe Sands—check it out and be sure to grab your copy today! 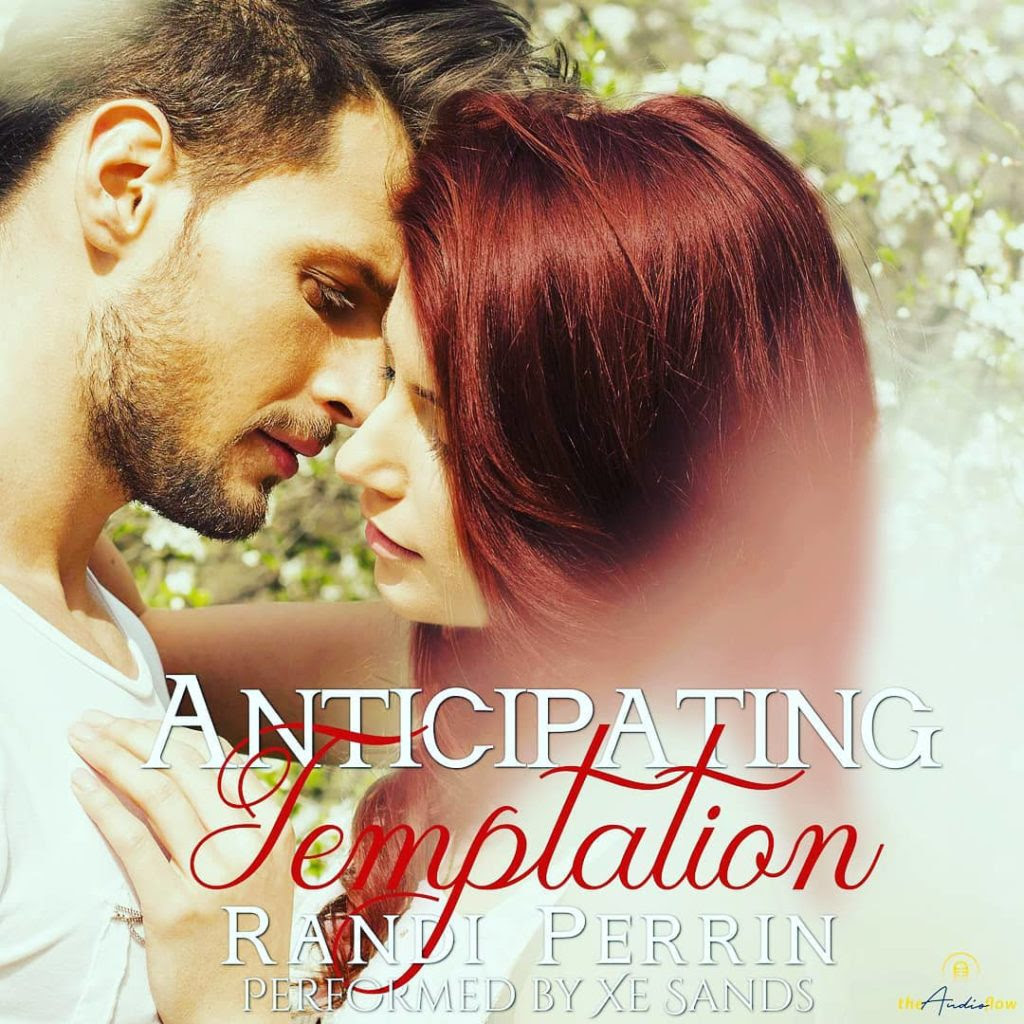 Char Brown is overweight and underappreciated. But at least she has a boyfriend and a job she enjoys. Wait, scratch that. He just broke up with her. Over text. And told her to lose weight. Overly self-conscious about herself and a classic introvert, Char isn’t sure what she’s got going for her anymore. But Darryl Drummond sure does, and he’s insistent that she’s worth more than she thinks. The only thing he likes more than wine is Char, and he’s not going to relent until she notices. He’s a shrewd businessman and he didn’t get that way on hoping things worked in his favor. Armed with a magazine column and a newfound appreciation for wine, love, and herself, can she recover from the bruises her ex left behind? Or will she be destined to live in the shadows of her own failures for good? 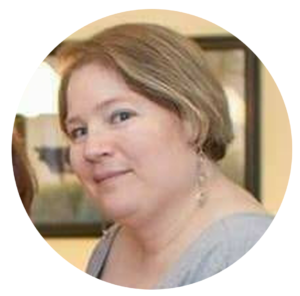 English may be Randi’s first language, but she’s the most fluent in sarcasm, and it shows in her writing. She is known for creating snarky, realistic characters—badass heroines who can hold their own and flawed, yet lovable heroes. Like Randi, her characters run on caffeine and swear words. Her characters are often built around dichotomy, much like Randi herself. Although she is the least romantic person in the world, she writes romance. She also refuses to pick a lane on the romance highway, sometimes writing contemporary, other times paranormal, but always smokin’ hot. She is the author of the Earthbound Angels paranormal romance series, several contemporary romance novellas including Anticipating Temptation and Mi Amor, and a gay romance novella entitled Wreck You. She has also had several short stories published in anthologies. Her next full-length novel, a romantic comedy entitled All the Wrong Places, will be out in Summer 2019.

a Rafflecopter giveaway
Posted by Tee at 6:32 PM