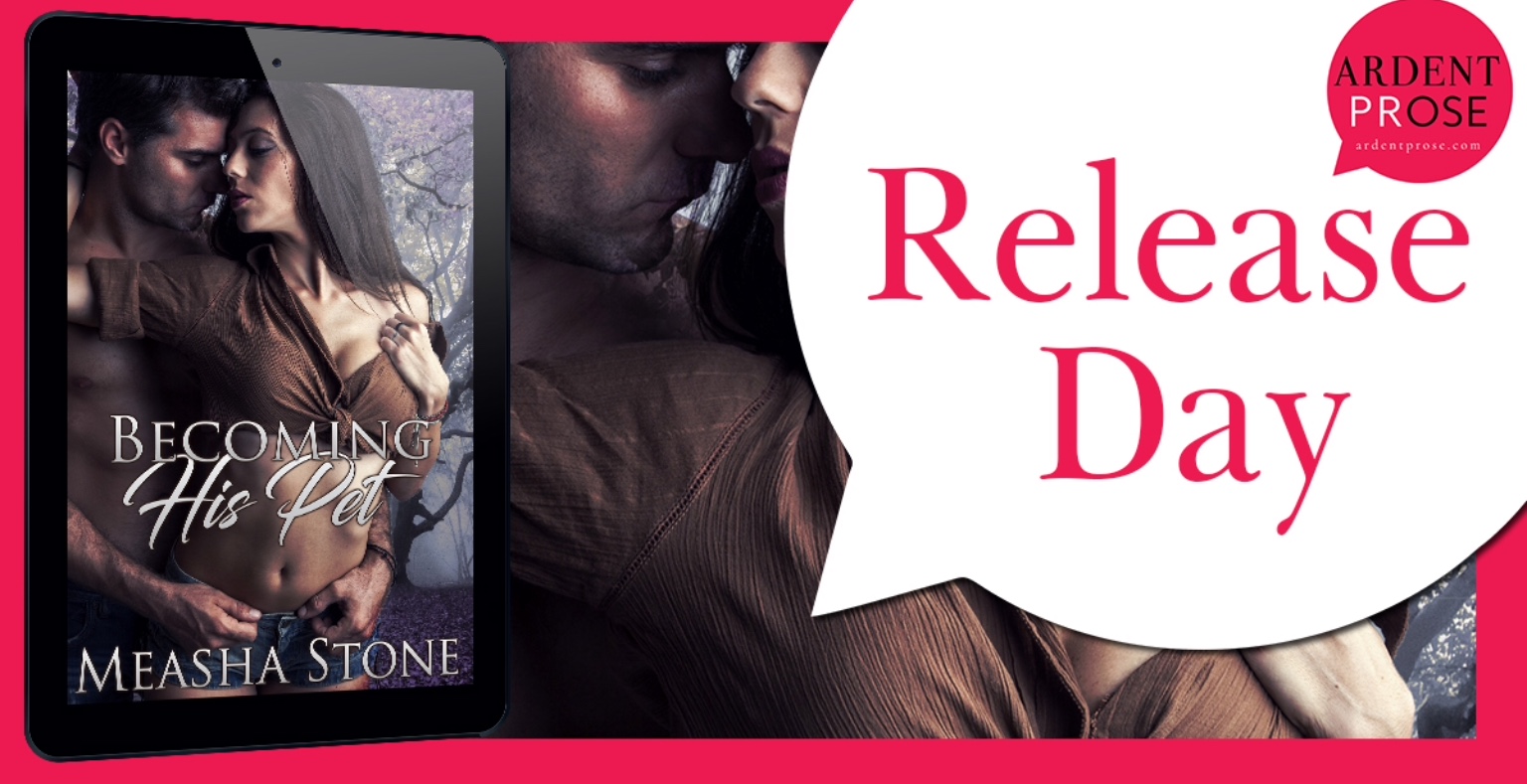 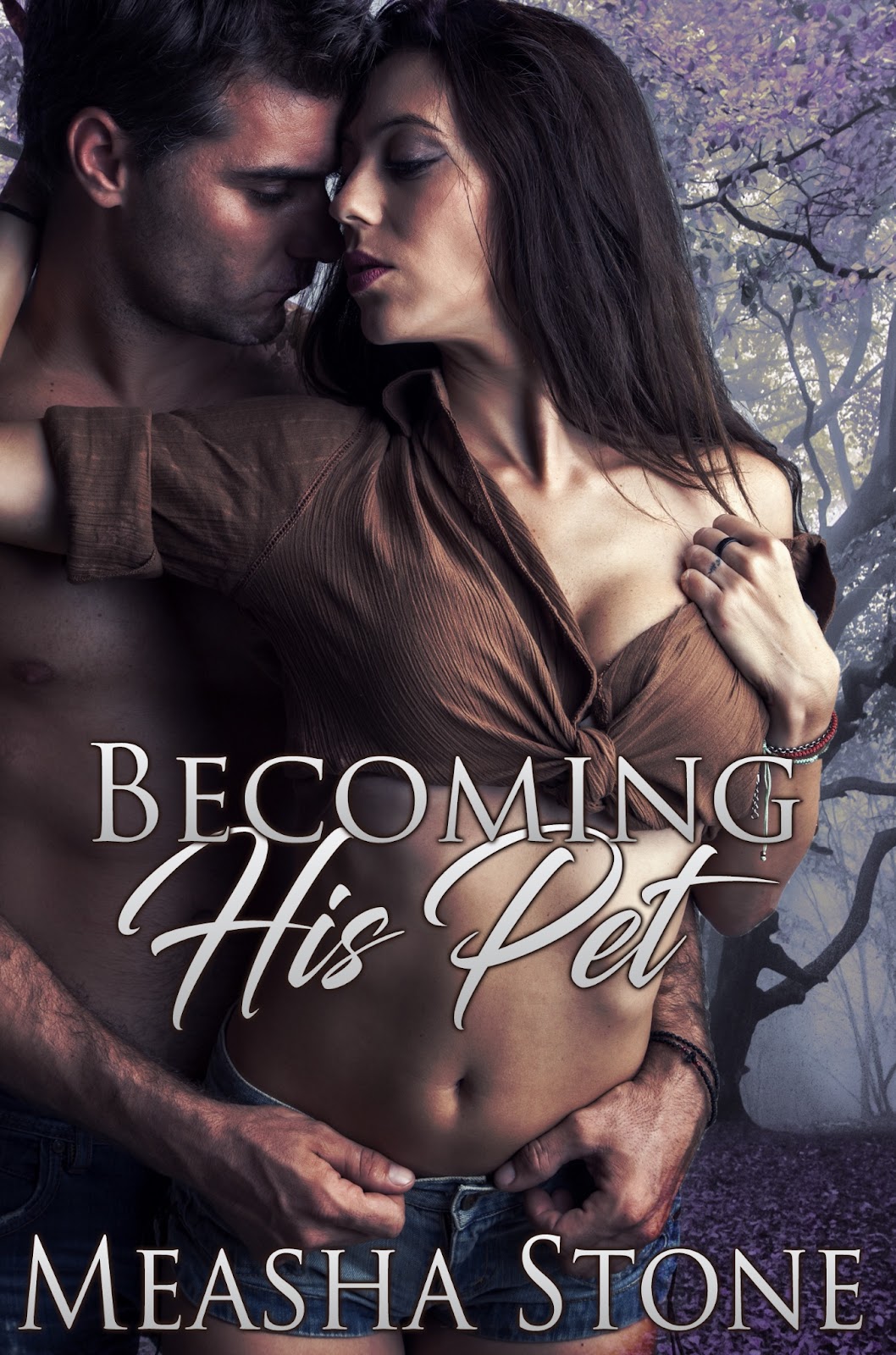 Get flowers. That’s all I was supposed to do. Seemed easy enough, but as I would soon see, nothing involving Nora would be easy.

Within five minutes of meeting her, we run for our lives. She’s not overly informative, but I know she’s in danger. Keeping her safe would be easier if she would tell me the whole truth, tell me exactly what we’re running from.

But I know how to get her to be honest. I know how to show her who’s in charge. She’s more willingly than she knows, and in the end I’ll get what I want. And she’ll have what she needs.

The danger is right on our heels, but we’ll keep each other safe. And while we’re fighting off the bad guys, she’s changing, she’s learning. She’s becoming my pet.

“That’s a good pet.”
He pulled on her bit until she was up and over the crate, her ass high in the air. Leaving her in place, he went back to his cabinet and came back with the reigns.
“Now, let’s learn this lesson once and for all. Who holds the reins here? Me or you?” He showed her the leather straps he held in his hands.
She whined, but given the placement of the bit, and the sorry state of her voice it sounded very much like a pony cry.
“Tap your right foot once if you’re holding the reins, or twice if it’s me.” He placed his open hand on her back, holding her steady and looked at her bare feet.
Another low growl escaped her, but her foot rose, and she tapped the floor twice.
“Good girl,” he stroked her back. He wished he’d brought in some treats for her. But until he’d come in the room he hadn’t known the extent of her naughtiness.


He hooked the reins onto the bit and dropped them down her back. A tremble ran through her when he unbuckled his belt and unzipped his jeans.