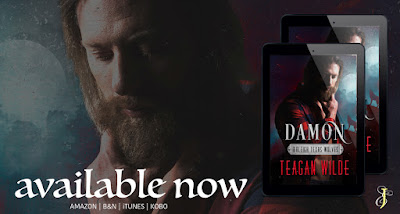 Damon came into my life when I needed him the most. I’d never imagined my mate would be the Alpha of the most notorious pack around.

He became my everything, but little did I know my future with him was in danger.

Things were not what they seemed...

When I allowed a new member to join my pack, I never imagined that she would become mine. Farren was not what I’d expected, and yet she was everything I needed.

Someone was out to hurt her, but they didn’t expect me and my pack to be standing in front of her, protecting her.
Let the hunt begin.

⭐⭐⭐⭐⭐
This is Teagan Wilde's first Paranormal book under this pen name and can I say she ROCKED IT something FIERCE! Lord I loved every word of this story and could not put it down. I was so caught up right from page one that I was cooking and cleaning and reading all at the same time. I love the shifter world but what I liked the most about this one was that Damon the Alpha did not discriminate against other shifters he accepted all of them into his pack.Damon is the Alpha of his pack and he is the ultimate pack leader. He is strong, funny, protective, and fierce. The only thing he is missing is a mate. That is when he meets Farren and he knows she is his mate for life. But Farren is in danger and Damon and his pack will do anything to protect her from danger. There is so much going on in this story I don't want to ruin it for the reader but this story is of the chain and a MUST MUST read for all shifter lovers! 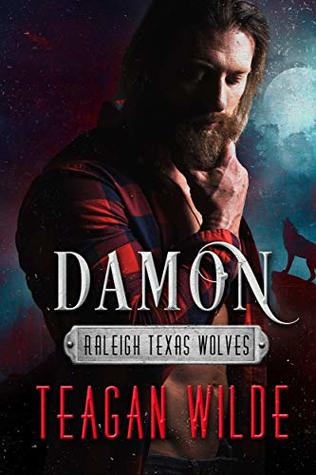 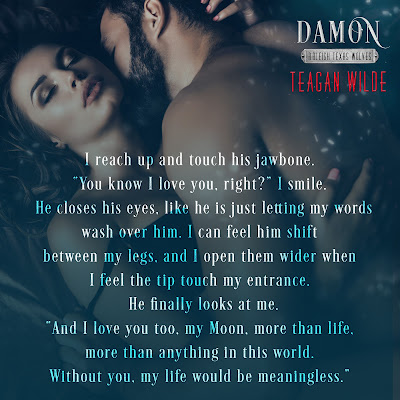 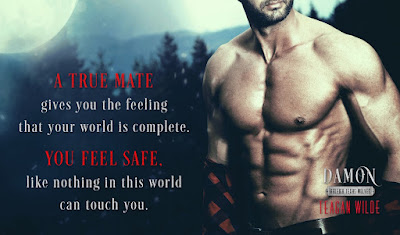 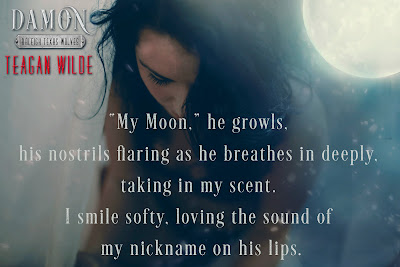 Teagan Wilde is a pen name for author LeAnn Ashers. Fur Mama by day, author by night, Teagan writes about alpha males who will stop at nothing to protect the women they love. 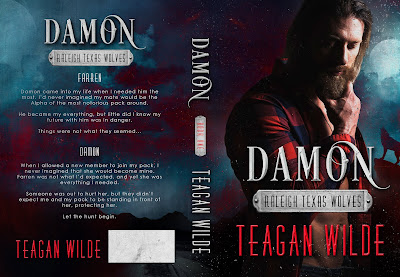